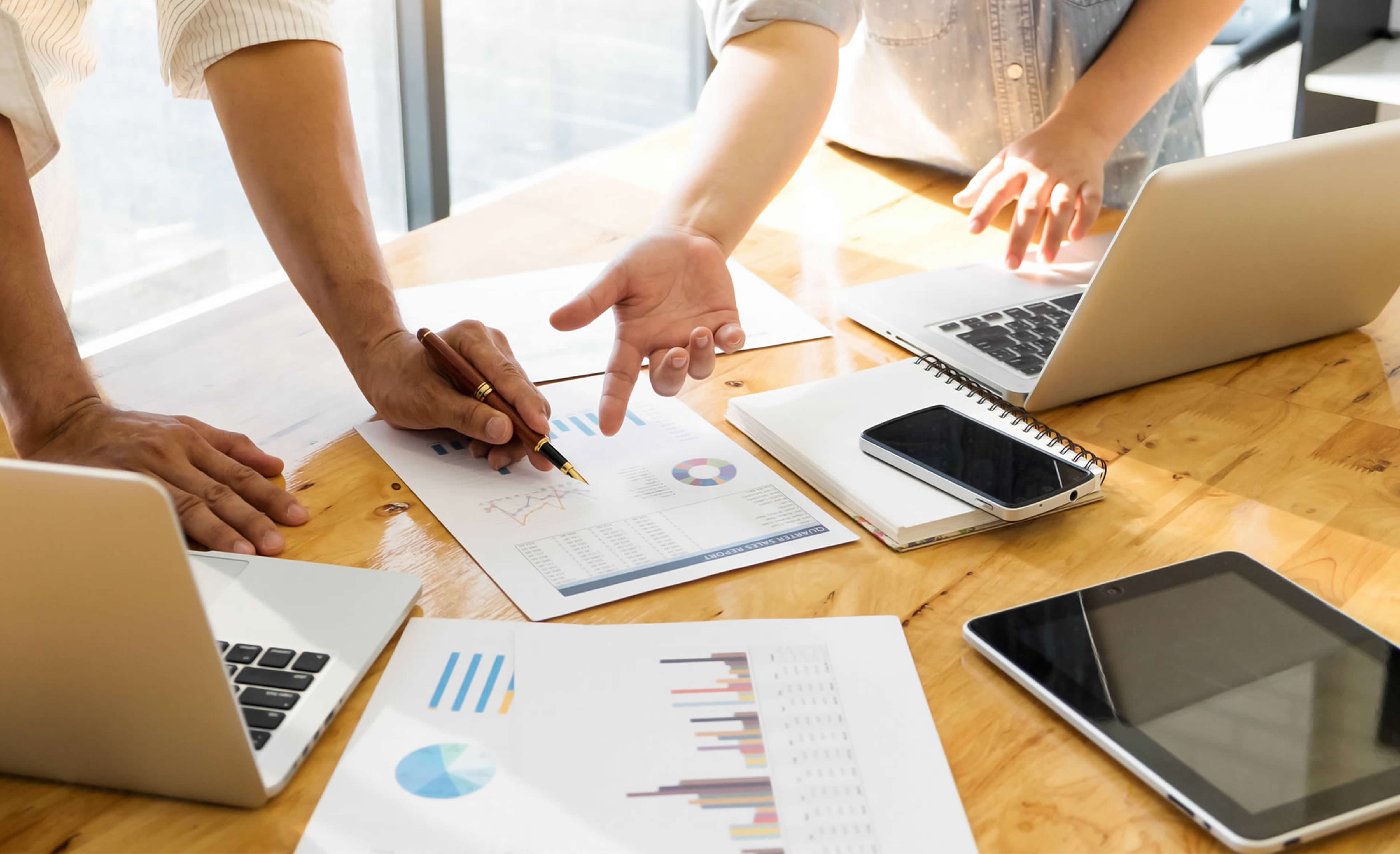 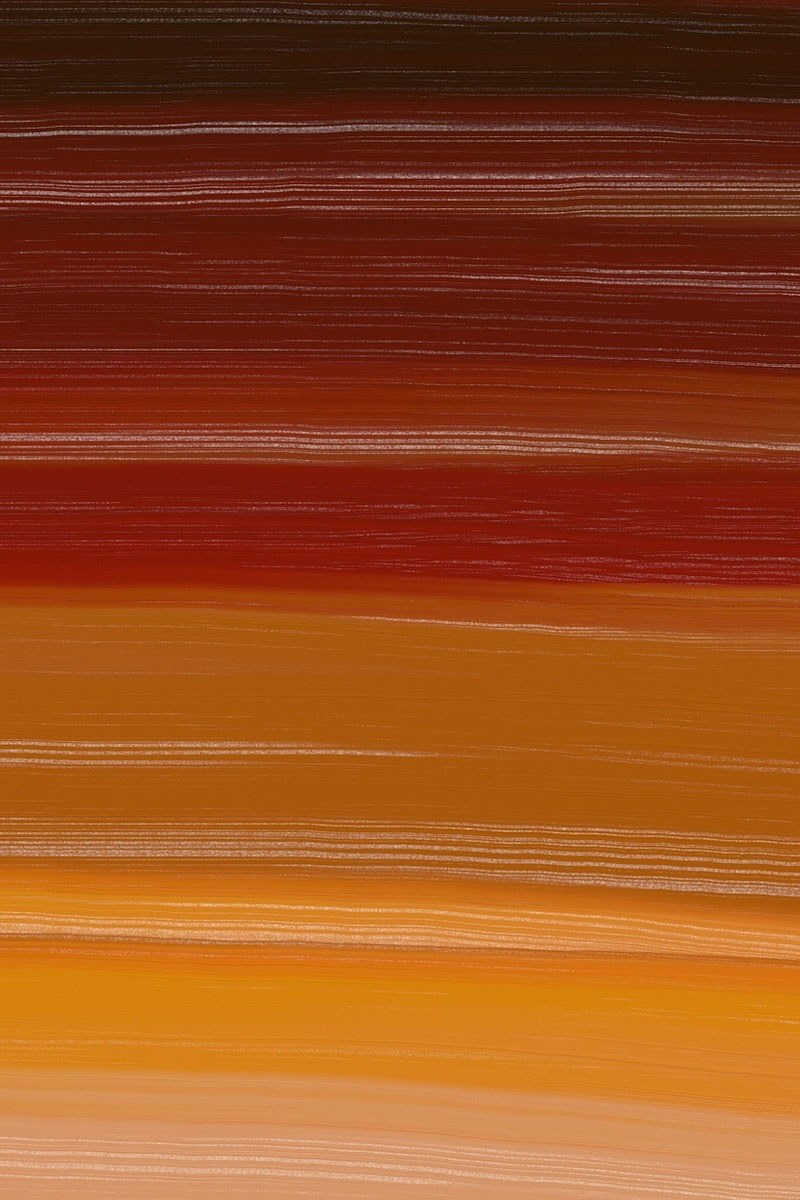 Problems recently with a modx site - maybe this will save you some time when your php version is upgraded and you see the following errors.

I was on the modx forum http://forums.modx.com/ and google but I still couldn't get both of my errors to go at the same time.

All these issues came to the fore recently when a modx evolution 1.0.7 site's php version was upgraded to 5.3.20 and the following errors appeared:

The date functions timezone had to be set explicitly - the php errors are immediately fixed by calling the following or similar for your country/location:

before date calls, but by using:

in [ROOT]/php.ini, that issue was addressed. So, that removed the 'timezone' error messages.


The other issue was 'magic quotes' or 'extra backslashes' and it was coming from 2 angles.

The modx database couldn't input data if the magic-quotes were OFF, so it was giving errors for that ... and the TINYMCE editor wouldn't work correctly with magic-quotes ON.

and then the tinymce editor wouldn't recognise the location of that image:

so the editor wouldn't allow the user to edit the image, or even select it.

The solution to the above 2 was the following in [ROOT]/php.ini:

This fixed the tinymce editor issue and the missing backslashes in mysql database calls.

Update: A bug then appeared in chunks with a single quote in them. It appears that the single quotes weren't being entered into mysql and throwing a mysql error - it could take double quotes but not single quotes. This edit below to manager/includes/extenders/dbapi.mysql.class.inc.php fixed it. I tested single and double quotes in templates, chunks, snippets, tinymce etc and all is fine now - http://forums.modx.com/thread/80990/evo-php5-4#dis-post-446178 . The new modx 1.0.9 has lots of new additions and a big focus is a release that will sit perfectly on php 5.4 - http://tracker.modx.com/versions/267

MyIT Web Design D22 is a 100% Irish web design, Development, Hosting & Marketing Company, founded in 2006. We have decades of experience in Website Design and Development.

Effective web design: Forget about tech and re-focus on talk

There’s a lot to be said about being on the cutting edge of technology. And that’s what many a website designer has been enamoured with over the past half a decade or so. However, most website owners hate “tech” simply for the sake of using it.